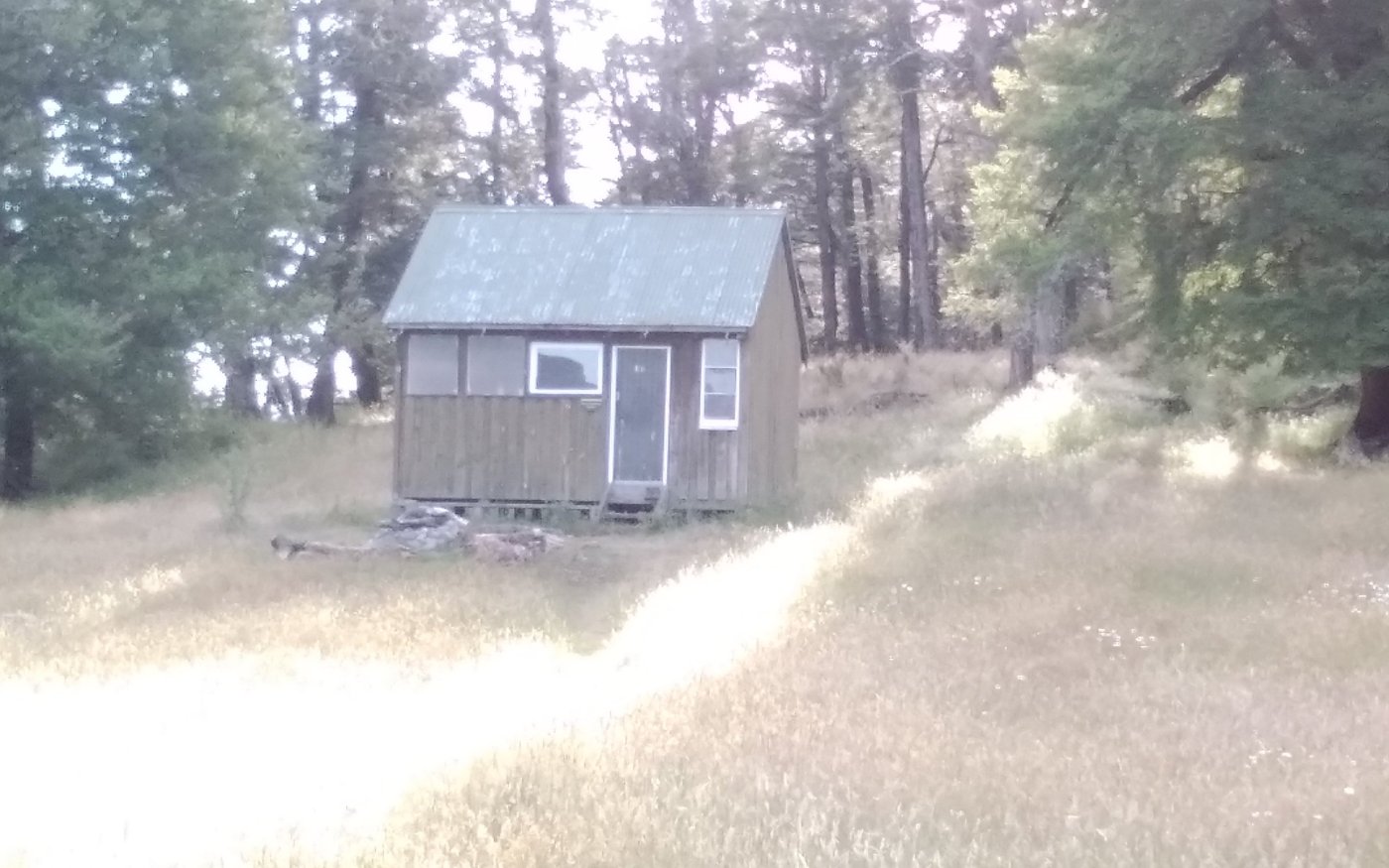 One night in Hanmer and it was back out to the trail, just time enough to resupply and have a few treats. It was a short afternoon to the Halfway Hope Hut before heading over the Kiwi saddle and onto the Hurunui Hut at the top of lake Sumner on day two. Nice to be back in familiar country and following a river that I lived in for so long kayaking. Days 3 and 4 were taken at a leisurely pace as we followed the Hurunui river to its source then over Harper pass and into the Taramakau Valley one of the trails only forays onto the western side of the Main Divide. The next two days were traveling down the Taramakau River before camping near the Deception River for the trek over Goat Pass with the Coast to Coast runners out practicing flying past. Red dotted the valley as the Rata here was coming into blossom, a few weeks the valley will change from green to a red glow. Then onto Arthur’s Pass Village then a couple of nights with friends out in West Melton